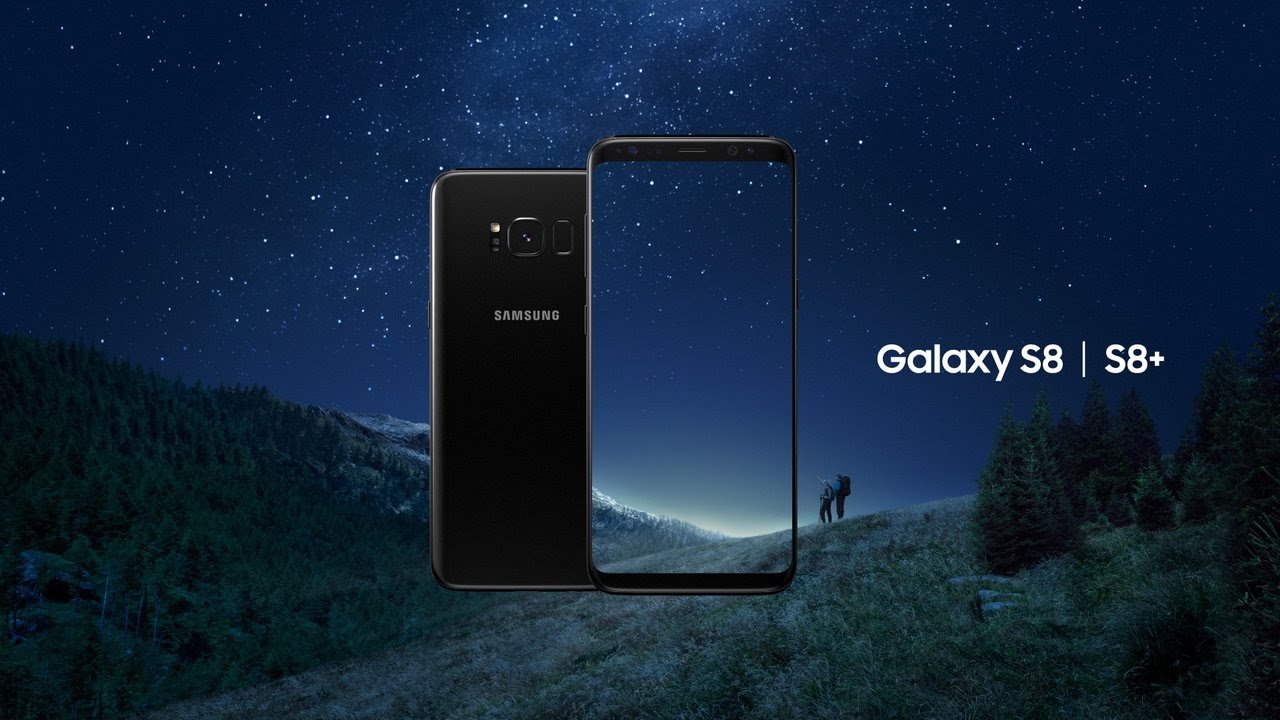 VentureBeat claims to know the specs of the upcoming Galaxy Note8, and this one’s a doozie. Launching at €1000, this makes it the priciest Samsung launch to date, and within spitting distance of the €1020 iPhone 7 plus (128). That much money buys a phone with… a better screen, 6gb RAM, unspecified storage and dual back cameras. The phone is expected to launch late September.

Phone prices have been steadily increasing as a function of time. The Galaxy S line has been gravitating up and down but we have enough data points at this time to chart a clear upward trend in entry level pricing, so it should not be surprising to see the even-more-premium Note line reaching for more stratospheric heights. It does lead one to wonder, however, how high can it go for a mobile device?

After all, cell phones are, more or less, consumable devices with an expectant lifespan of two to three years, with a new model easily on a yearly cadence. Samsung is no stranger to encouraging this; while Android is now on version 7 (Nougat), the just over two year old S6 still runs Android 5.1.1 (Lollipop) and hasn’t seen a software update since 2015. The S7 runs Android 6.0.1 (Marshmallow) and, likewise, has not seen updates for over a year. At least they keep up for the security updates, but it’s worth noting that anything older than the S6 is no longer eligible for monthly security updates. To wit, two years and you’re out.

That ride has lasted a long time, but I think this might be a steep price for bi-yearly updates.