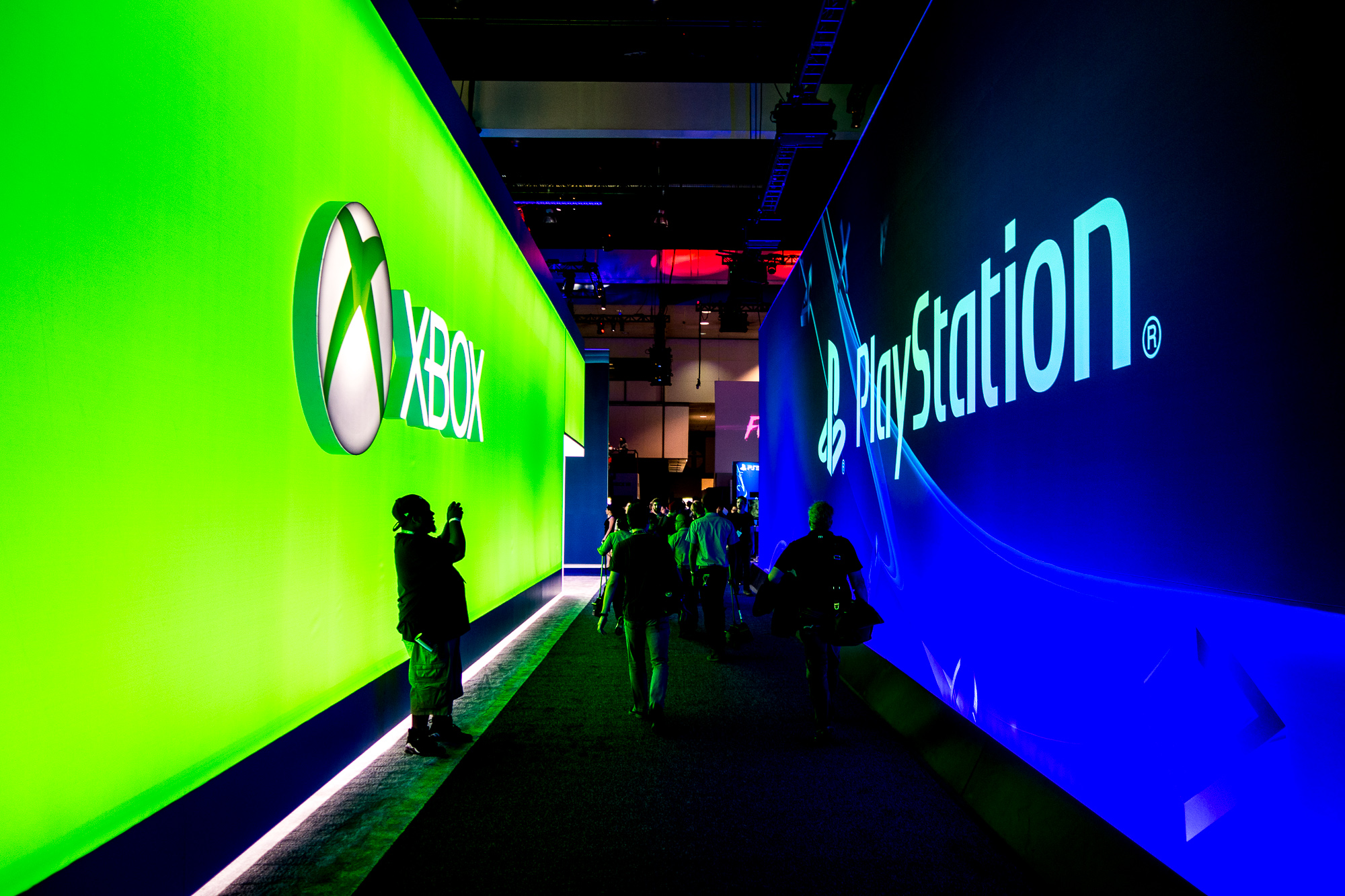 The image that — somehow — became the unofficial logo for E3

I recently watched a YouTube video that went into great detail (15 minutes of detail, to give an indication) on why allowing 15,000 “members of the general public” access to E3 would spell doom and destruction for the vaunted industry trade show. The harsh truth, I believe, is the show needs these changes if it wants to survive at all.

First off, let’s start by reminding people in the audience that the ESA has tried limiting E3 before. It didn’t work. Having limited it before, they are not about to start doing that again; however, it still must ask the question “what is the purpose of this conference today, and how do we take it further”.

Once more, let’s start with history. A decade ago, E3 chose to close its doors because the press was saying the show had lost its way, and too many non-press attendees were diluting the show. The parallel is uncanny, with one minor detail; the unsavory peasants worming their way into the glorious master gaming event were bloggers. An up and rising group, to be sure, but against the backdrop of YouTube, I doubt it is any stretch to say that blogging is less powerful a medium than making YouTube videos.

Alas, times change. YouTube streamers now have an enormous reach, especially in the coveted 16-25 demographic for video games. Encouraging an online audience is also a pretty good deal; scientific experiments have shown that well cultivated fanbases, armed with suitably shiny videos, can produce upwards $150 million in revenue. Marketers are paying attention. And so is E3. Before we proceed, let’s discuss what E3 is about. The video above argues E3 is a trade show, designed to give a deeper understanding between the producers of video games and the reporters, and this symbiotic relationship will lead to the greater good.

E3 is about promoting games. Stunts, marketing gimmicks, breakout events, “exclusive” showings, guided playthroughs in curated sections of games, everything about the show is specifically curated to give the best possible impression, to inspire the most breathless coverage (and greatest amount of coverage). But don’t take my word for it: here are some breathless quotes from the ESA itself:

A lot of people viewing this!

I’m almost offended by that styling. However, if it weren’t absolutely perfectly clear at this point in time, the pitch in E3 is in large part “generate buzz about your game”. And you can bet that if marketers find a niche they think is underserved, they will latch onto that niche faster than you can say “disposable income”.

E3 will continue experimenting with its format, because the world we live in continues to evolve. It won’t always be the right way (depending on who judges “the right way”), but let’s not forget the product of E3: marketing. For sure, good reporters will be able to find the scoop and/or dirt where the companies may not want it, but that’s not why they are paying for the party. If E3 cannot deliver, E3 cannot be. So it will continue evolving.