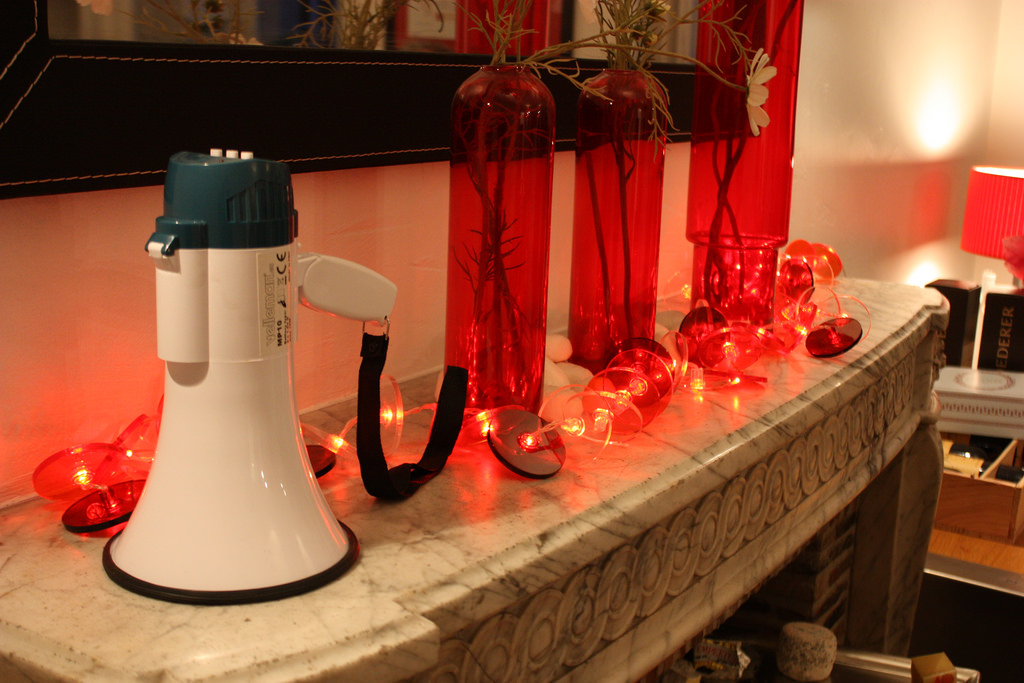 The Internet has been a great equalising force as a platform for the spread of opinion, and it can take many shapes or forms, growing unexpectedly or quietly ignored. For many years, this meant a spread of ideas, opinions, software, music, movies, books, drugs and many other wares that spanned the full spectrum of both useful and legal.

As of the rise of social media, however, we have seen the spread of insular groups, like the Obama is a Muslim train of thought, the Flat Earth Society, and global warming is a hoax, to name a few. These have in recent years poured beyond the previously-thought-harmless online trolling scene (I’m looking at you, 4chan), and into the massacre, defamation, and modern day ethnic cleansing resurgences. These are things we thought we, as a society, as humans, had finally agreed only led to needless violence and death around the last time we did the whole world war thing.

It is, of course, against that backdrop that we reach today. Recently, AP noted that Facebook is deleting 66,000 posts a month, due to hate speech. Germany just passed the toughest laws to date, fining operators of online websites that promote hate speech. It has been effectively proven that this is a good way to influence foreign elections.

And it is, at this juncture, that we should start to wonder: where should free speech end? How much should the platforms be held accountable? And how does one deal with misinformation?

There is, unfortunately, no clear answer. A century ago, globalisation was in full swing, and conflict between the developed nations was practically unthinkable. I will not delve into the chances of war, but the assault on speech is roughly at the same situation. We are reaching a point where, indeed, online speech is taking troubling turns: inciting violence, promoting xenophobia, people openly stating that racial groups should be killed.

Furthermore, truth is subjective. I find the above thought appalling because it goes against my belief system; however, if it did not, I would find it perfectly acceptable. There is nothing objectively right or wrong in the picture, as there is no impartial observer. History is written by the victors, so now we find ourselves in a battle not of swords, but of words. Joseph Goebbels is credited with the quote “repeat a lie often enough and it becomes the truth”. So, thus, if we allow the lies to stand, they become truth.

Enter the internet. Thanks to the miracle of forums and private areas on the internet, it is possible to create websites that let those lies go unchallenged, lets them be echoed, and makes of them the truth. The others become liars, cowards or cogs in a great evil conspiracy against the people — how dare they not kill other people?

This is an issue. It is one we should take seriously. We should not be afraid to seek out dissenting opinion, and figure out the root of it. It is much harder to do than to simply ignore it; wave at it and hope it goes away. But freedom is not something we can ever take for granted; not because of an evil conspiracy, but because we as humans have yet to fully evolve beyond tribalism.

What I do know is that, while the German law, while the Facebook directives, while they may be well intentioned, they are misguided. Three decades in, if there is one thing we should have learned about the Internet is that information and opinion are never deleted. They just move somewhere that you cannot see. That is a bigger problem.