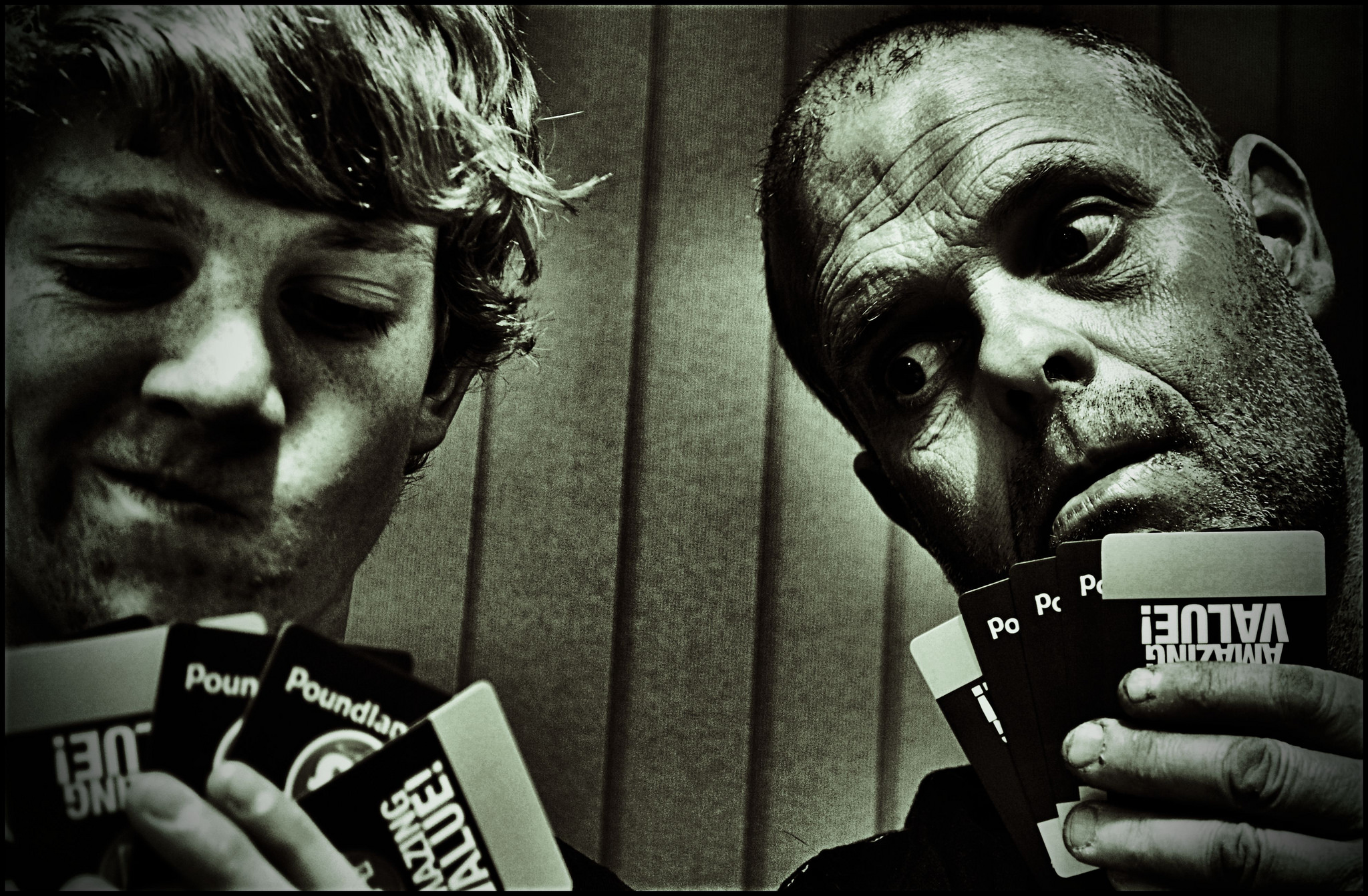 Xda-developers has a detailed post out on how the OnePlus 5 cheats on Android benchmarks. This is similar to how many Android manufacturers cheated back in 2013, when Anandtech revealed that Samsung was doing it, followed by pretty much all the rest. Well, the game is on again, with the OnePlus 5 being christened the Snapdragon 835 champ by reviewers, blissfully unaware apparently that it’s all a mirage. And so the party starts again.