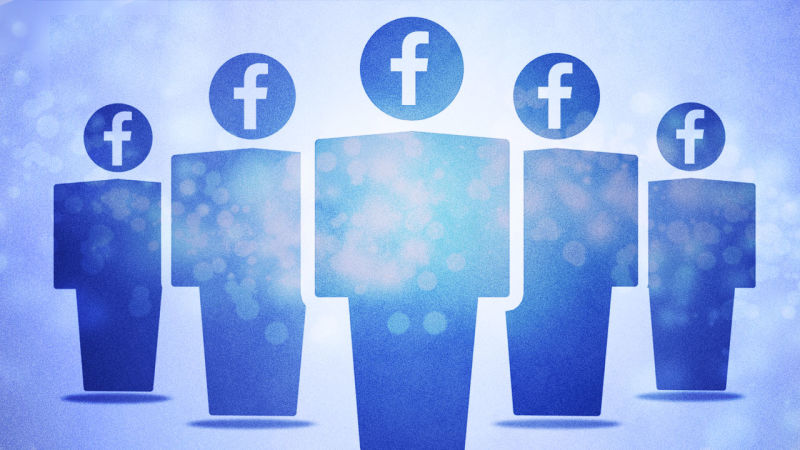 Until I receive more information, I am assuming this is the cast of the Facebook TV show.

Facebook has revealed plans to produce its own TV shows, talking with Hollywood studios and willing to pony up $3m per episode in order to get in on some of that exclusive TV-show goodness. According to Sky News, two shows are already in the works; a game show and a relationship drama. Says Nick Grudin, VP of partnerships, “Our goal is to make Facebook a place where people can come together around video.”

This move follows similar moves by Amazon, Netflix, YouTube, Hulu, and Microsoft with forays into exclusive content. It’s as-yet unknown how they are planning to charge for the content, or what the business model surrounding it will be. According to Sky, the TV shows could be streaming within “months”.